From the B&B Gatto Rosso it’s possible to reach the main points of interest of the Etruscan Coast, including the seaside, about 10km away, the wine cellars and the major cities of art.

Bolgheri, part of the municipality of Castagneto Carducci, is a stone's throw from the B&B. From here you can take a trip back in time, among ancient palaces, castles and walls, and also retrace the history of the poet Giosuè Carducci and the places of his childhood.

Be pampered by the surrounding soft hills, crossed by the Strada del Vino e dell'Olio, which offer the most excellent and renowned products in the world.

In this area it is possible to visit the most renowned wineries and participate in the tasting of the Supertuscans excellent wines such as Sassicaia from Tenuta San Guido, Masseto e l'Ornellaia.

The sea and the beaches

Among the most beautiful beaches on the Riviera there are the beaches of Marina di Castagneto, the splendid beaches of Baratti and the Quercetano bay.

This is one of the most renowned seaside resorts on the coast which receives the Blue Flag, each year, an international recognition awarded by the European Union. On its coast you can find both free beaches and fully equipped and modern beach resorts.

A territory surrounded by small centuries-old villages rich in history, art and traditions. Places immersed in the countryside or comfortably nestled on hills overlooking the sea. Rediscover all the pleasures of tradition in the picturesque towns of Castagneto Carducci, Campiglia Marina, Populonia, Suvereto, Sassetta and many others.

Volterra and the Etruscan traces

Volterra preserves all the traces of its past inhabitants and the signs of the various eras, from the Etruscans to the Renaissance, are still visible.

The countless historical and artistic finds can be visited in the local museums.

The brightest jewel in Tuscany! Florence was founded in the first century BC by the Romans and then spent many centuries under the rule of the Medici family. Not to miss the Duomo, Palazzo Vecchio, Piazza della Signoria, the Uffizzi Gallery, the Medici Chapels and much more.

Located in the deep Tuscan hinterland, Siena makes its appearance at the time of the Etruscan civilization reaching its splendor in the Middle Ages, becoming an important commercial route for Rome. City of multiple places of interest, including the Duomo and Piazza del Campo, revived every year by the Contrade participating in the famous Palio.

Its origins date back to the Etruscan civilization, then it later became a Roman colony whose legacy is visible in today's urban structure.

Thanks to its position, Pisa developed a major maritime role and, thanks to trade and expansionist policies, together with three other cities, it became a Maritime Republic dominating the Mediterranean.

It houses the Leaning Tower and the Duomo in “Piazza dei Miracoli” listed among the World Heritage Sites by UNESCO, one of the most famous monuments in the world.

Built at the beginning of the 1500s, the city walls were an excellent deterrent against the enemy republics and today they adorn the historic center with their wide roadway that acts as a walk.

Many the buildings and places considered emblematic of the city: the Duomo, Piazza San Martino, Palazzo della Signoria and much more. 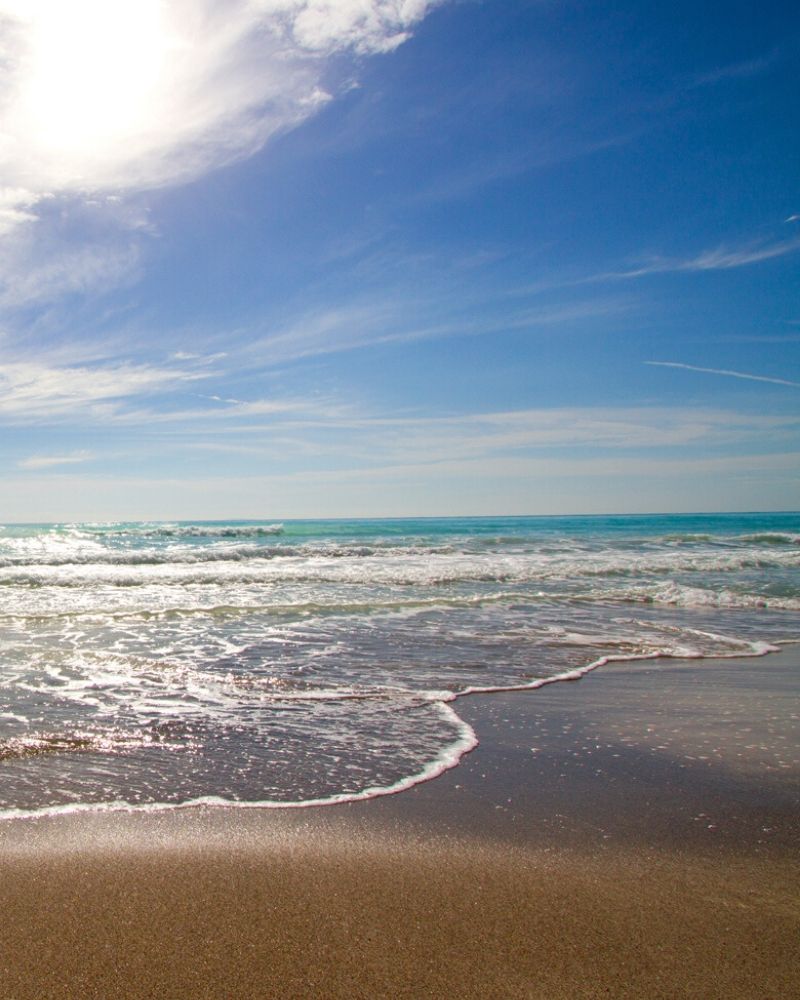 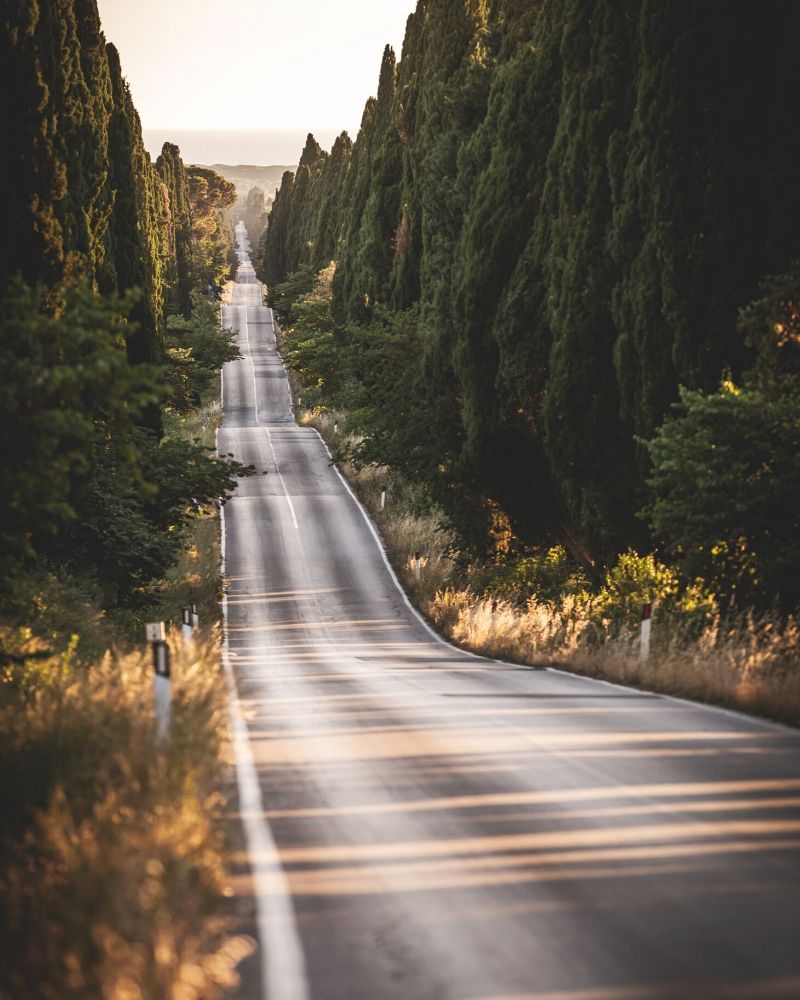